The Top 11 Surefire Resume Writing Strategies That Get RESULTS!

She launched her career working for what is now known as TCEQ (Texas Commission on Environmental Quality) before transitioning to the public sector (more commonly referred to as “The Dark Side”) as an environmental consultant specializing in air regulations. Terry’s clients were mostly Texas-based chemical and petrochemical companies.

After working in that field for almost 20 years, Terry accepted the opportunity to return to “real” engineering doing Process Design with an engineering firm in Houston. If you’re paying close attention so far, or are an environmentalist, you’ve identified a pattern. You know that Terry went from working against the polluters …. to working for the polluters …. and is now designing and building the polluters!

In August 2013, Terry made the move into project management, where she has since enjoyed the opportunity to annoy ALL the disciplines (Mechanical, Civil, Electrical, Construction, etc.) and not just Process.

Outside of work, Terry is the mother of four children. She has survived the terrible twos, pre-adolescence, teenage years and college years (well, mostly). And she still loves her kids dearly, in spite of it all. Because Terry knows all about the joys and trials of parenthood, she obviously needs an outlet to promote relaxation and exercise. Dancing does the trick, and Terry loves to dance (CW)! So, if you want to become fast friends with Terry, you’ll want to lead her to the best dance hall in the area when she comes to your town.

* In her defense, Terry switched from a non-science major in her sophomore year and basically had to start all over![/vc_column_text][vc_text_separator title=”Now to Terry’s “Sweet Spot”” color=”custom” accent_color=”#154baa”][vc_column_text] 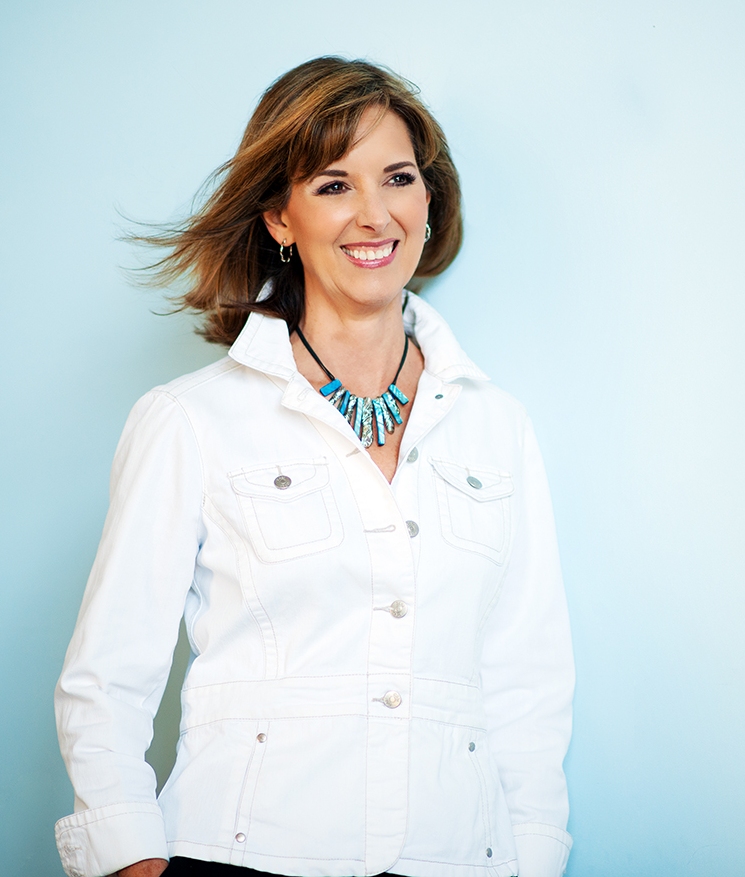 As Terry’s career progressed, she discovered that she had a passion and gift for coaching.

Terry is trained and certified as a Life/Career Coach specializing in helping career professionals optimize their job performance and achieve success.

Professionals who work with Terry uncover and appreciate their unique and amazing abilities while simultaneously ridding themselves of any limiting beliefs that may be holding them back.  In fact, Terry has identified 7 key areas that prevent professionals from achieving fulfillment and happiness.

Armed with this new knowledge, she now empowers and guides her clients to create extraordinary lives – lives truly worth living – for themselves, and by association, those around them.

Terry loves to work with professionals who share her values (honesty, openness, integrity, generosity and gratefulness to name a handful).  Her clients care about their families, the work they do and making a positive contribution to the world.  People who are responsible and want to do what they love… People who want to live joyful lives and become the best versions of themselves.

Terry’s mission is to use her extensive experience, impressive ability to achieve life and career balance and unique perspective to help engineers discover their own “sweet spots” personally, professionally, spiritually or physically.  When this happens – and it will! – clients live joyful, fulfilled, confident and productive lives.  They live their calling.

To learn more about how Terry’s coaching can support your life and career, click here.[/vc_column_text][/vc_column][/vc_row]

You can fail at what you DON’T want [to be doing], so you might as well take a chance on doing what you love.

Don’t be afraid to take a big step…You can’t cross a chasm in two small jumps.

The glory of God is man fully alive.

Keep the faith. The most amazing things in life tend to happen right at the moment you’re about to give up hope.

The best work is not what is most difficult for you…It is what you do best.

You gain strength, courage and confidence by every experience in which you really stop to look fear in the face. You are able to say to yourself, ‘I have lived through this horror. I can take the next thing that comes along.’ You must do the thing you think you cannot do.

A little bit of reckless abandon is a good thing.